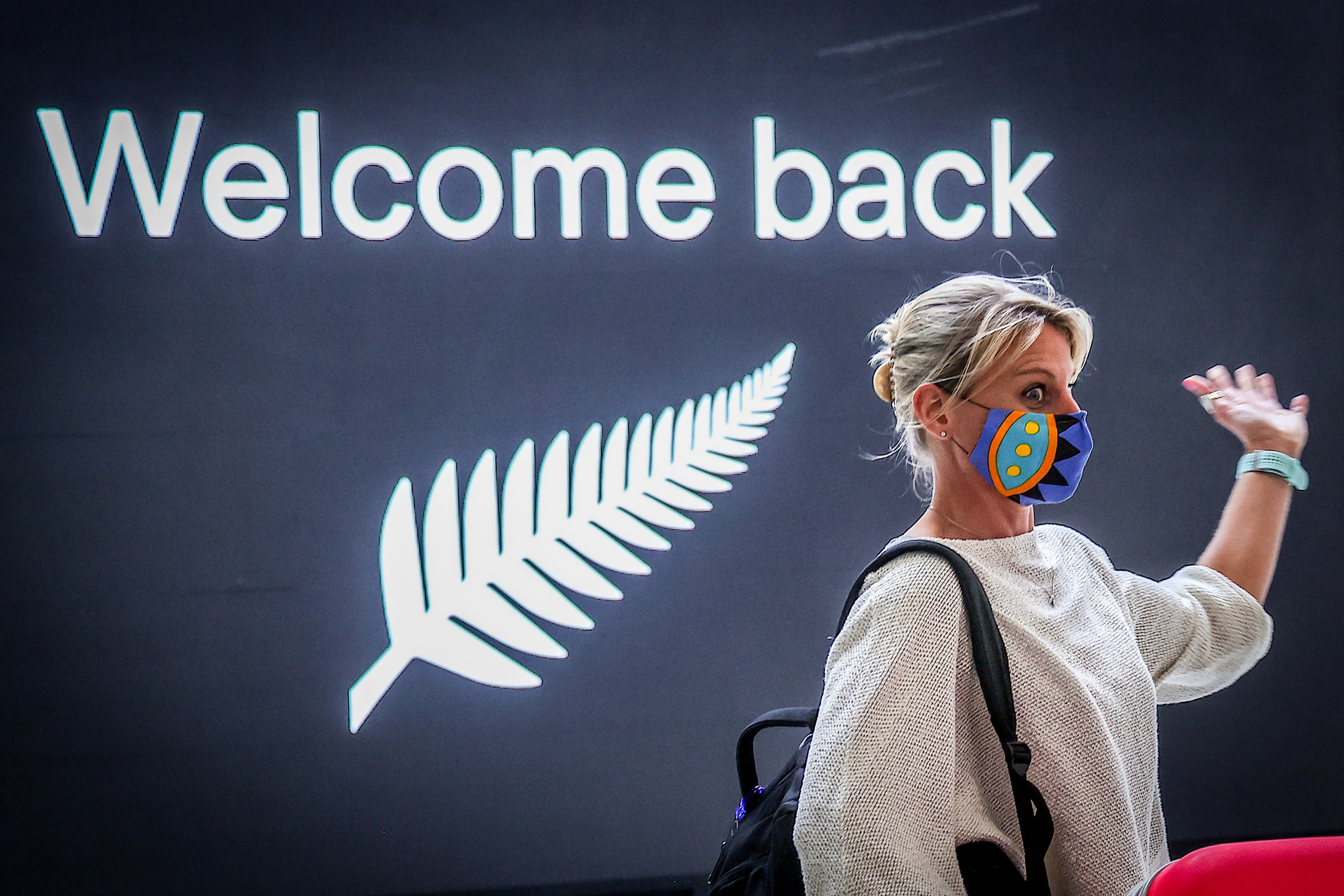 Melbourne's international Tullamarine Airport will accept flights from New Zealand from next Monday - November 9, and those arriving will not have to quarantine.

While flights may not start arriving right away - depending on airline schedules - Melbourne will be able to accept them from November 9, Premier Daniel Andrews announced.

“Now’s the time, [to join the trans-Tasman bubble] because cases are so low and we’re opening up, we can have flights directly into our city and our state," he says.

“In so many parts of the world, this virus is completely and utterly out of control … the chance that those people (from different countries) are returning with the virus is a higher likelihood than it’s ever been.”

The announcement follows hundreds of people coming into Victoria from New Zealand via Sydney.

Andrews announced he wrote to Prime Minister Scott Morrison to say Victoria would join the travel bubble with NZ after it recorded a full week with 0 new coronavirus cases.